When I started working on SimpleLocalize I started with a very simple PoC app built with create-react-app. Later when the project grew I used GatsbyJS to build landing page. Then I converted documentation written in GitBook to GatsbyJS documentation page with a markdown. Why I’m doing this?

Why I didn’t just choose Gatsby instead NextJS? 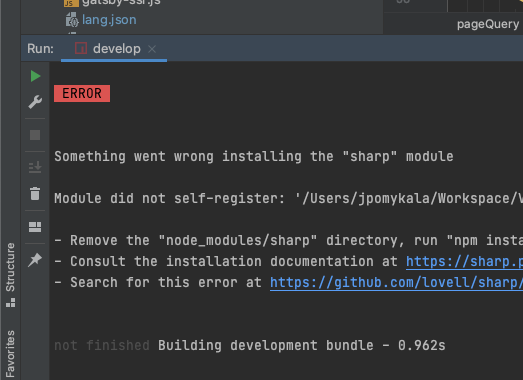 I was tired with GraphQL and fixing problem with Gatsby. Most of the time which I spent with Gatsby, was fixing issues or errors thrown by plugins or Gatsby. Some of my pages are really complex, and they provide custom i18n support. In some cases production builds does not match to the dev ones. CSS are different or page jumps due to duplicated HTML tags. I spent huge amount of time on configuring Gatsby.

My Gatsby config has been changed over-the-air so if I want I can disable it. Why somebody is changing my working setup? 🤨

I started with the Migration guide on NextJS docs page.

My wrong assumptions. For the whole time of NextJS existence I thought i needs a NodeJS server, because it’s SSR.

I started with the CRA migration guide, but it does not cover everything.

In my app, I’m using HOC wrappers everywhere like below:

I tried to adjust my code according to example from vercel/next.js/with-redux repository, but it didn’t work. I found on StackOverflow that this way of integrating redux is obsolete, and I should go with next-redux-wrapper.

I copied the example from the next-redux-wrapper repo.

I only adjusted it to my currently used redux setup and that’s it. Works like a charm!

Migrating images from GatsbyJS and CRA to NextJS

Usually in GatsbyJS and CRA you load images like this.

In NextJS images are always loaded from the public folder. I replaced import statements with const and change the from part into assigment like below:

Now, all images are just const variables, and <img/> tags stayed as it is.

Migrating JS files to TS files and JSX to TSX

🔎 How I integrated Algolia search with NextJS and markdown files?

👨‍💻 How to plan your work on a side project