What if we all switch to blogs instead of posting on Twitter? Did you notice how Twitter became a mediocre joke, or this is only my impression? You can easily categorize Twitter profiles, did you notice that? At which point people will say, ‘okay, this is not for me’. What alternatives do we have? Why people are following Tim Cook on Twitter?

Don’t people see that some profiles are clearly about advertising and active only to increase their traffic? How many times you saw ‘Tell me what is your favourite XYZ’, and author doesn’t even care about the response, they don’t comment the replies. I guess it’s because the tweet has been scheduled and set up.

A perfect working use case for twitter is some celebrity or known person who really interacts with the people. But they are known from other achievements rather than getting 500k random followers, thanks to GPT-3 script. Communication like these wouldn’t be possible.

Another perfect use case would be getting updates from people you follow. In a prefect world, an official company profile would just post updates of what might be useful for their followers. Instead, we are getting another marketing crap just to remind people that XYZ exists.

Can we improve it?

I guess so. In my opinion and in my case, Twitter algorithm ruins the whole experience. It randomly suggests tweets of people I don’t really care about, other people don’t care, and the tweet author doesn’t care either. They are advertising profiles which just work on getting fake or random followers and likes.

Many marketing resources say you should tweet a couple of times a day. This creates a huge amount of crappy tweets. Therefore, my idea would be to limit the number of possible tweets to one per day. Imagine, you can post only once a day. “You better think what you want to say because the next chance will only be tomorrow.”

The choice is pretty simple for me.

Twitter won’t die anytime soon, but I think people will get tired of it at some point. Same as it was/is with Facebook, Instagram, Google+ etc. 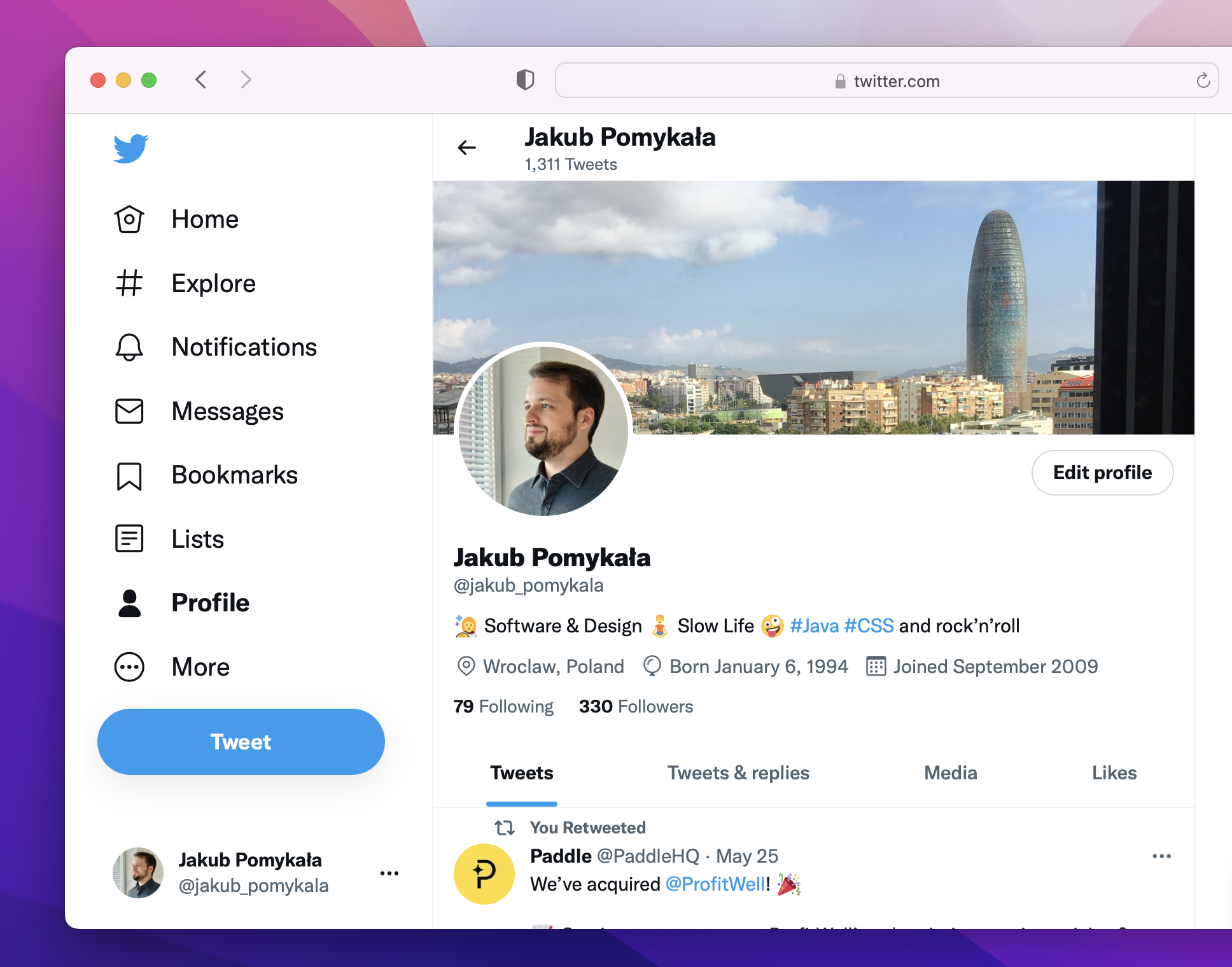 Recently, I saw in App Store an app called BeReal (top 1 position). It’s like a social media app, but it forces you to ‘be yourself’, or at least it tries. The rules are simple, you can post an image once a day, and you have only 2 minutes to take the photo once you decide to do it. Another catch is that the photo is taken from both cameras, front and back one. Even more important is the fact, that you see a preview only from the back camera, so you don’t know how you look while you take a photo. Surprising and astonishing at the first try! Both photos are uploaded and shared with your friends. Pretty cool. 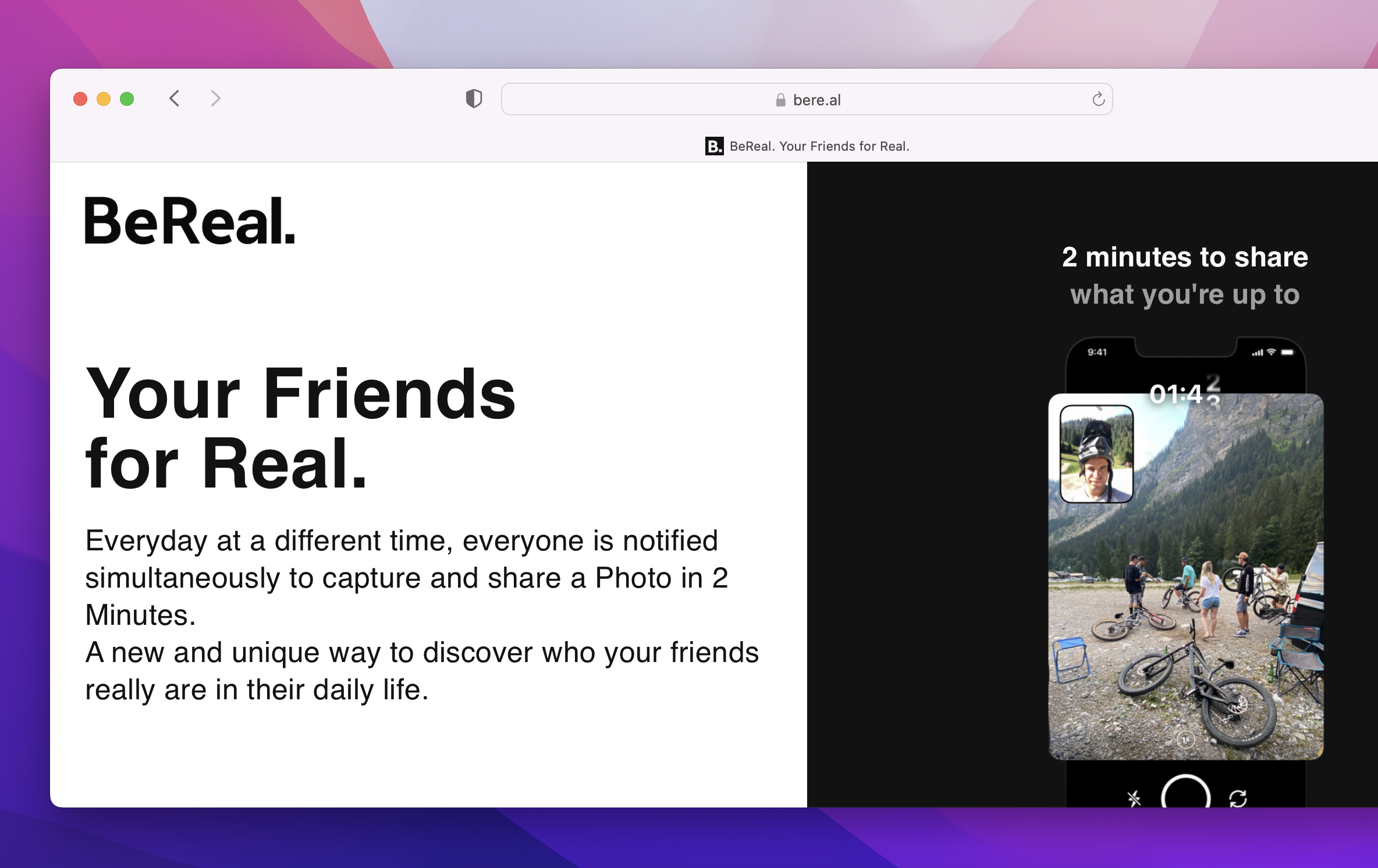 Are the trends going to shift to something more true? I guess so. The first years of internet were fantastic, true knowledge, discovering things and new websites. Later we started making money on it, track everybody and everything to maximize income and minimalize costs, but, fortunately, the current trends are changing. More and more organizations decide to be more transparent, and straightforward with their actions. 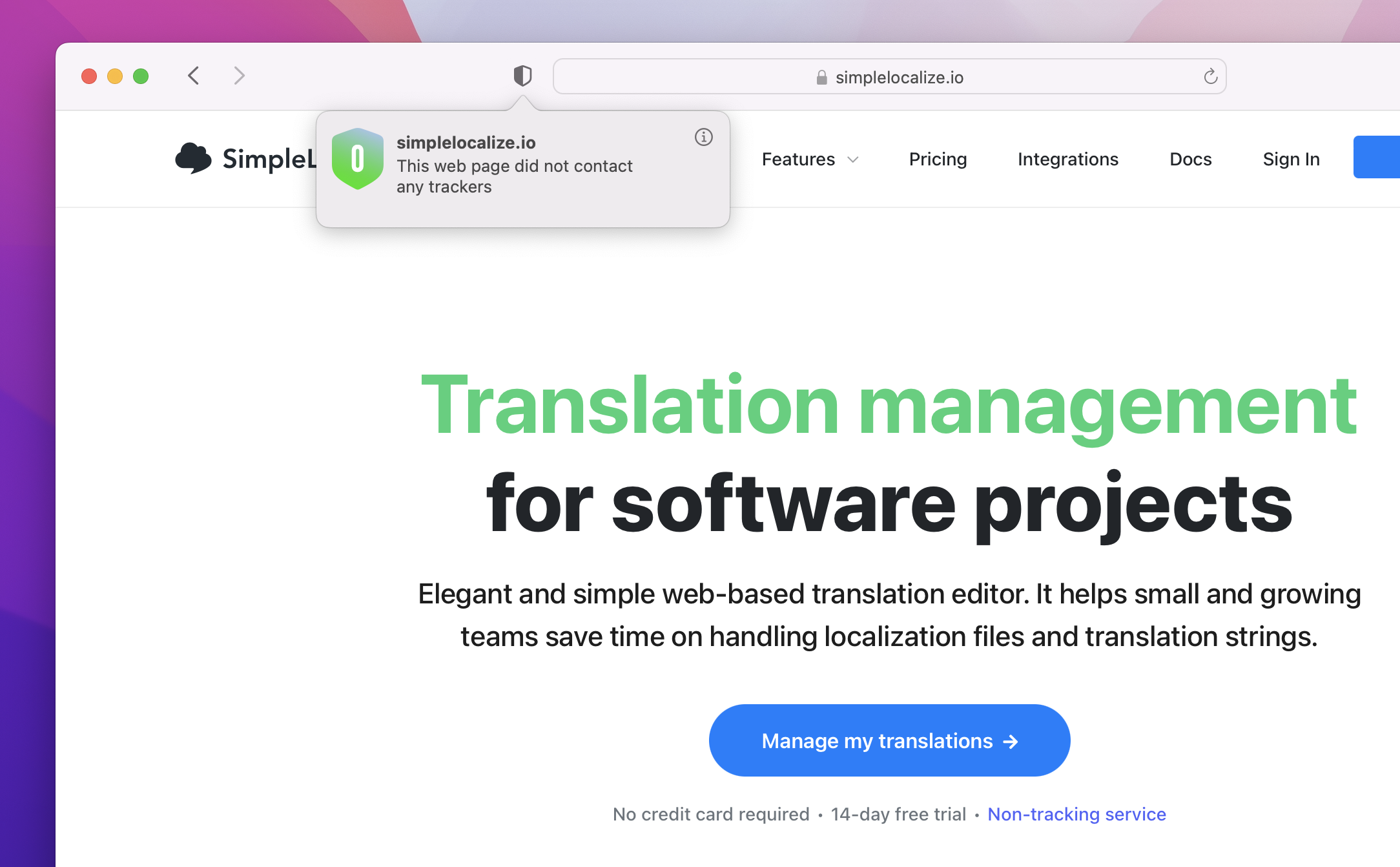 Currently, I’m using paid ads because it doesn’t entirely disagree with my world-view. I’m annoyed that I can “choose” the audience. I would rather to decide when my ads are showing, on which keywords. People has been unknowingly categorized and classified because companies were tracking them to monetize their personal data. It wouldn’t be a problem if they could consciously say ‘yes, I’m interested in these, and you can have my data to suggest me better offers’.

If you thought that TikTok is cancer, then Twitter is also cancer but instead of videos you got 280 characters.

I think I just miss early Facebook, where people did really know each other. 💀

🔎 How I integrated Algolia search with NextJS and markdown files?

📨 Contact form on a static page with Amazon Lambda Function